The main character, boy called Veniamin, presumes that he knows everything about moral standards: how ones should be complied, who they should be protected of, and what should be defined as right or wrong. His behavior is a real struggle for people surrounding him. Where is this boundary between morality and intolerance, freedom and permissiveness, sermon and terrorism, religion and manipulation? The play of modern German playwright Marius von Mayenburg “Martyr” was written very recently. Oiginal author’s premiere has occurred at the Berliner Schaubühne (Playhouse Theatre) less than two years ago. It is the first time this play is shown in Russian.

Co-production of “Gogol Center” and the “7-th Studio” 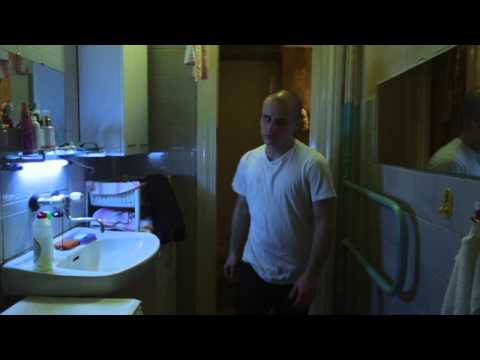